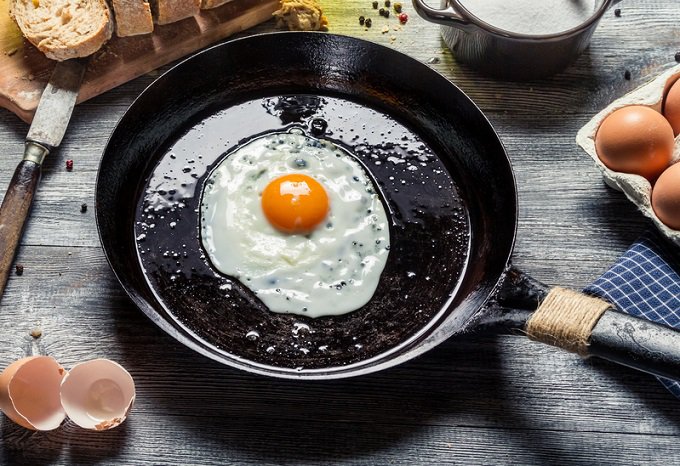 Stainless steel, which is the healthiest choice in terms of cooking utensils, is very expensive and is not good for cooking eggs, pancakes and other dishes that need a non-stick surface. Fortunately, there is another choice that is much cheaper and healthier. That option is cast iron skillets.

Cooks looking for alternatives to toxic non-stick utensils often find themselves in a bind since stainless steel, which seems like the healthiest option, is expensive and does not lend itself well to cooking certain dishes such as those mentioned above.

Reasons to use cast iron skillets

If you haven’t yet discovered the benefits of cooking with cast iron, here are 10 reasons to buy and use cast iron skillets.

The most common non-stick utensils are known to release toxic gases, and for this reason you should use a cast iron pan instead. Cast iron can also be used instead of aluminum, which is also considered dangerous.

Cast iron skillets perform much better than other non-stick utensils, when it is properly cared for. For this, you should learn how to care for your cast iron pan appropriately.

How to season a cast iron skillet:

READ
The 10 most common hair disorders and what they mean 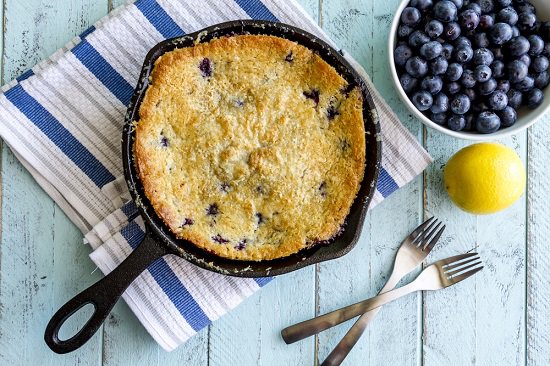 Avoid using detergents and chemical products for cleaning, the best way is to clean them with water and dry them very well, and store them with a thin layer of oil to keep them in good condition for the next use.

Cast iron skillets can also be used in the oven, at any temperature. In this type of pan you can make breads, omelets and a large number of healthy recipes that require baking in the oven, without sticking to the pan.

You can clean cast iron very easily. Food can be removed quickly from the surface and you can do this without soap or detergents, since the use of these cleaning products can erode the material.

In general, cooks tend to replace their non-stick utensils with stainless steel. However, a high end stainless steel skillet can cost 3 or 4 times as much as a similarly sized cast iron skillet.

8. You can use with any heat source

Cast iron skillets can be used with any source of heat. Lists of items needed for survival include cast iron pans as the best cooking utensil.

Cast iron utensils don’t usually scratch, so it’s not necessary to use plastic utensils and you can use your silverware to stir your foods without fear. This type of material is such high quality that people still use the cast iron utensils from their parents.

Cast iron utensils have been used for thousands of years. For this reason, the technologies used by previous generations tend to be more beneficial than the newer technologies, if they are maintained correctly.

Things to keep in mind:

There are some inconveniences that come with the use of cast iron utensils. For example, cast iron pots are very heavy, and also require careful maintenance to keep them free from rust and keep the non-stick surface in good condition after repeated use.

But as we mentioned in reason #2, if you maintain it correctly you will have a health utensil for many years, one that will have beneficial results in your kitchen. Now all that’s left is to learn how to plan and cook healthy meals in your kitchen.