The secret to improving your mood and brain health is in your intestine, an unhealthy intestinal flora can impact your mental health, creating problems such as anxiety, depression, autism and more. 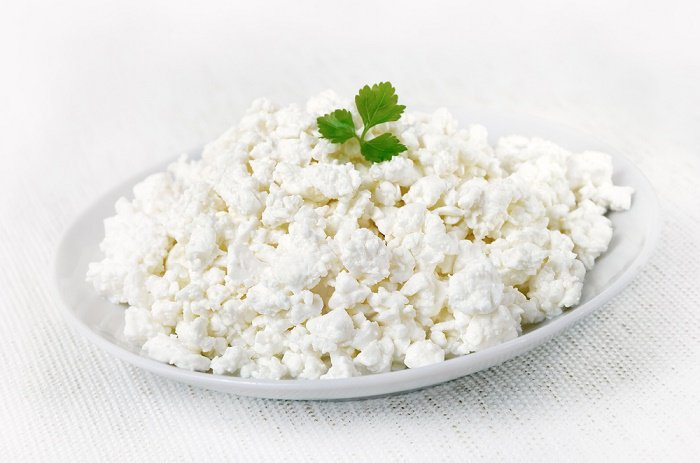 Limiting sugar consumption, eating fermented foods and taking a probiotic supplement are some of the best ways to optimize your intestinal flora and subsequently boost your brain health and improve your mood.

The bacteria, fungi, viruses and other microorganisms that make up your intestinal flora actually outnumber your cells by 10 to 1, and it’s increasingly clear that these tiny organisms play a critically important role in your health – physical as well as mental.

The impact that microflora have on your brain function has been confirmed again by researchers at UCLA, who through a proof of concept study found that probiotics (beneficial bacteria) altered brain function in participants.

Researchers have known that the brain sends signals to the intestine, which is why stress and other emotions can contribute to gastrointestinal symptoms. This study demonstrates what had been suspected but not proven until now, just in animal studies: those signals also travel in the opposite direction.

“Time and time again, we have heard from patients that they had never felt depressed or anxious until they began experiencing problems with their intestine,” said Dr. Kirsten Tillisch. “Our study demonstrates that the relationship between the intestine and the brain is a two-way street.”

The study published in the journal Gastroenterology2 confirms that the discovery “has significant implications for future research that could signal a way to improve brain function through nutritional intervention or medications.” Naturally, we recommend that you stick to dietary changes and not wait until some sort of “miracle drug” does the work for you.

Your nutrition affects your brain function

The study included 36 women ages 18-55, who were divided into three groups: 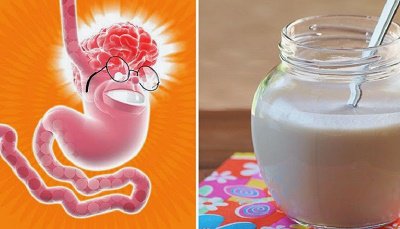 Before and after the four week study, the participants were subject to functional magnetic resonance imaging (fMRI), at rest as well as in response to an “emotional recognition task”. In this last part, the women were shown a series of images of people with angry or scared faces, which they had to group with other faces showing the same emotions.

“This task, designed to measure the use of cognitive and affective regions of the brain in response to visual stimuli, was chosen because previous research in animals had related changes in intestinal flora with changes in affective behaviors,” explains UCLA.

Curiously, compared with the control group, the women who ate yogurt with probiotics had an increased activity in the two regions of the brain that control central processing of emotions and feelings.

In agreement with UCLA

“The researchers were surprised to discover that the cerebral effect could be seen in many areas, including areas involved in sensory processing and not just those related to emotions” says Tillisch.

There are studies that demonstrate that what we eat can alter the composition and products of our intestinal flora, particularly in people with diets rich in vegetables and fiber, who have a different composition of microbiota, or intestinal environment, compared to people who have a more western diet, rich in fats and carbohydrates,” said the principal author, Dr. Emeran Mayer. “Now we know that this has an effect not only on metabolism but also on cerebral function.”

How to optimize your intestinal flora

Considering the fact that an estimated 80% of your immune system is found in your intestine, it is critically important to “replant” it with healthy bacteria in order to prevent practically all diseases, from a cold to cancer. To do this, we recommend the following strategies:

Ideally, you should eat a variety of fermented foods, perhaps this is a good time to do your own research on the subject to maximize the variety of bacteria that you consume. Fermented vegetables are an excellent way to administer beneficial bacteria to your intestine. And, unlike other fermented foods, they tend to be more agreeable to most people’s palette.

READ
How to reduce fever naturally and only when necessary

As an additional bonus, they can also be a great source of vitamin K2 if you ferment them yourself with an adequate starter culture. Samples of high quality organic fermented vegetables made with specific starter cultures in general contain in each serving (around 2-3 ounces) not only 10 trillion beneficial bacteria, but also 500mcg of vitamin K2, which we now know is a vital co-nutrient of vitamin D and calcium.
The majority of high quality probiotic supplements don’t just offer the beneficial bacteria found in home fermented vegetables, but are also the most economical route to optimal intestinal health.

Although we don’t often recommend supplements (since nutrients should be obtained from foods), probiotics are the exception, if you don’t like fermented foods then they are your best option. 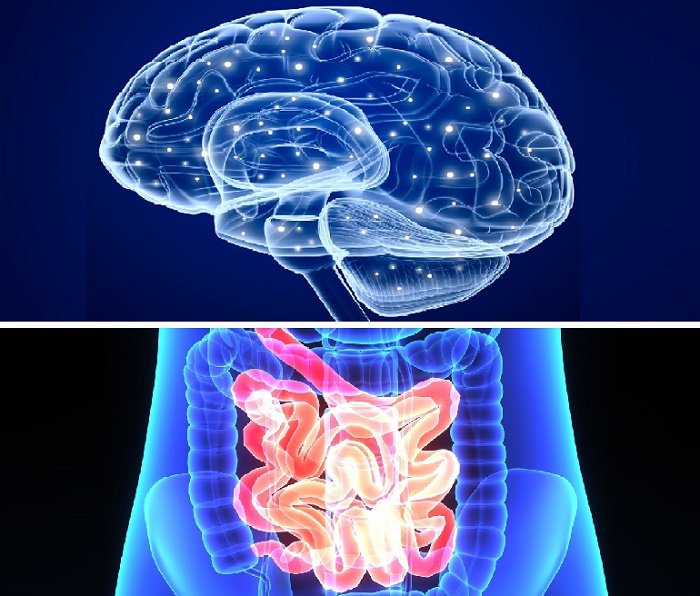 More and more research indicates that the colonies of bacteria that live in your intestine could play a key role in the development of cancer, asthma, allergies, obesity, diabetes, autoimmune disorders and even brain problems, behavioral and emotion such as ADHD (attention deficit hyperactivity disorder), autism and depression.

When you consider the fact that the relationship between the intestine and the brain is recognized as one of the basic principles of physiology and medicine, and that there is a lot of evidence that gastrointestinal problems influence a large variety of neurological disorders, it is easy to see how the balance of intestinal bacteria can play a significant role in your psychology and also behavior.

With this in mind, know that feeding the intestinal flora is extremely important, from cradle to grave, because in a very real sense you have two brains, one in your skull and the other in your intestine and each one needs its own foods. Eating fermented foods should be your main strategy, but if you don’t like the way they taste, taking a probiotic supplement is your second best option. Look for a probiotic supplement that meets the following requirements, to ensure quality and efficacy: