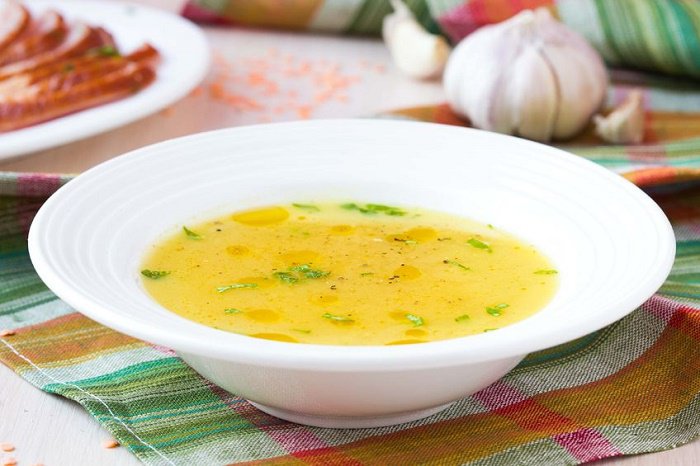 It’s estimated that the number of people around the world who suffer from fibromyalgia is growing, and the majority of them are women. Fibromyalgia is a combination of chronic fatigue, muscle pain, joint pain and other inexplicable body pains. Often, these symptoms bring others, such as migraines, depression and exhaustion. The effects of fibromyalgia are similar to osteoarthritis, tendonitis and bursitis.

If you have problems like those mentions above, always consult your doctor and take advantage of the benefits of this healing soup for fibromyalgia.

While there is a blood test that some doctors use to determine whether a patient has this illness, the truth is not much is known about its treatment or a possible cure for fibromyalgia. The majority of treatments involve symptom management.

There are only a few FDA approved medications to treat this disease. Some are used as a general analgesic for different disorders. Two others can be classified as antidepressants. Always consult your doctor to get a professional opinion.

Much like migraine headaches and chronic fatigue, fibromyalgia is sometimes not taken seriously by friends, family members and even some doctors. Nevertheless, it appears that many people are experiencing this pain and discomfort, to the point that they have to quit their jobs or leave school.

Other health conditions in people with fibromyalgia

Some experts have noted that many additional health conditions are affecting patients with fibromyalgia. These are gluten intolerance, gout, and restless leg syndrome. This has led some to believe that the elimination of the following foods from our diet could help alleviate fibromyalgia symptoms:

Foods that you should eliminate if you suffer from fibromyalgia:

Recommended foods if you suffer from fibromyalgia:

Recipe for a healing soup for fibromyalgia