Discover what are the effects of smoking on the nervous system every day, and how it can affect your moods and personality. 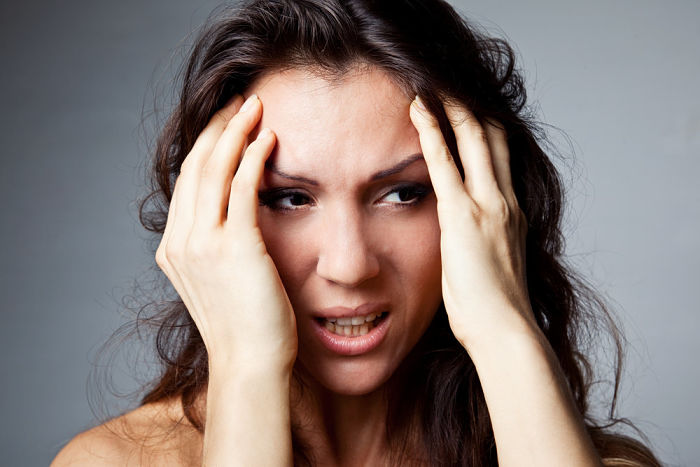 Effect of ability to concentrate

The consumer increasingly relaxes in a not so excessive way, due to the stimulus he receives through the nervous system. In the same way the nicotine intake absorbs it and this causes the smoker to smoke more to feel better according to their mood of the day. Then, in the loss of greater attention by performing an activity, that is to say managing to perform some activities at a time can easily confuse and perform those patterns during the day.

Effect of a person’s mood

The smoker while consuming their daily dose can control their mood, the nervous system relaxes and allows them to stay calm in the day. Essentially if they do not consume the daily dose the mood is altered because the body is already accustomed to the daily cigarette consumption. Consequently, it can awaken in the organism bad humor, nervousness, etc. Thus, the dependence of the cigarette affects the limbic pathways of the brain that go to the neurotransmitter of dopamine, causing their properties to be addictive.

Of equal importance, the nervous system is always lacking its own functions. The cigarette is constantly doped and it does not allow the natural will in the human body. Obviously cigar substances are addictive and produce an emotional disorder and it costs to control the habit when the person takes time consuming it. As a result of the smoker taking time with the habit, in the nervous system there still being an imbalance and it costs to balance it with the time.

READ
Symptoms of cervical cancer that you should know

Not many people are willing to quit when cigarettes become part of their life. While a person who initiates this habit and wants to leave voluntarily, it can recover their nervous system faster and the body can eventually expel those toxins ingested by the consumption of the cigarette.