Flatulence isn’t just an effect of an internal metabolic process, but actually the final result – and not a pleasant one – of the state of your internal health. In the short term it reveals a digestive process that varies with the foods you consume, and in the medium and long term, intestinal gas says things about your health that few external signs can. 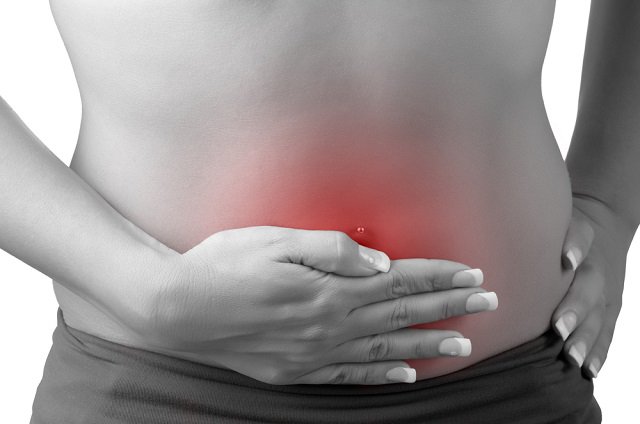 Results from research at the National Institutes of Health confirm that an average person has intestinal gas 14 times per day. But a higher number could indicate silent health problems that are progressing.

Gas is a mixture of swallowed air that enters the digestive system “accidentally” when breathing (which would be all the air that goes through your mouth – whether through chewing gum, carbonated drinks, or eating very fast) and also the gas produced by the bacteria in your large intestine.

The bacteria in your intestines create gas while they break down sugars and starches that your body can’t easily digest. The process of decomposition by bacteria produces approximately 2 to 6 cups of gas per day, and after it builds up, it has to get out somehow. Regular gas is a sign that you are eating enough fiber and have a healthy collection of bacteria in your intestines.

What intestinal gas says about your health

Below is a list of causes that can give you an idea about why you have too much gas and what this flatulence or intestinal gas says about your health.

At the head of the list is the main problem of gas with a strong stench, painful and which causes bowel movements several times per day. Irritable bowel syndrome causes characteristic flatulence in early stages, while in advanced phases it progresses to constipation and diarrhea. If these symptoms continue for more than three days it is recommended that you see a specialist.

Everyone has bacteria; they are necessary during the entire digestion process, and they will always be there. The problem is when their level increases, which could be caused by poorly prepared food, or food that has passed its expiration date, among other factors. If your gas increases in a suspicious way and stays that way for several days, a stool culture is recommended to rule out or confirm this process.

Overpopulation of bacteria can also affect your joints, which is why it’s necessary to know if you are suffering from bacterial overgrowth and how you can successfully treat it. 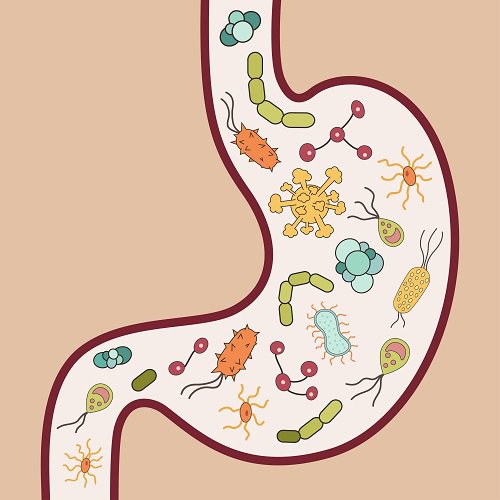 Eating too fast or too much without being careful can lead to abnormal flatulence. These are generally the main problems – to a lesser degree – in daily life. Both cases produce infections in the small intestine and the colon. The pain produces excessive gas which then in turn causes pain. This combination is not clear and if it’s strong, you should seek help from a specialist.

Parasites in the human body have several reactions, which may be reflected in skin allergies or large amounts of intestinal gas. But their main trait is that they are accompanied by belching. In some cases this can also be due to ulcers in any part of the digestive system.

If this is the case, you can try some natural solutions to get rid of this problem. Try it with the mixture to eliminate parasites naturally.

Hormonal changes can also give rise to increased intestinal gas. But it’s not that simple to explain. This will vary according to age; research shows that during puberty, men tend to suffer more from this. In the case of women, flatulence is greater during menopause. 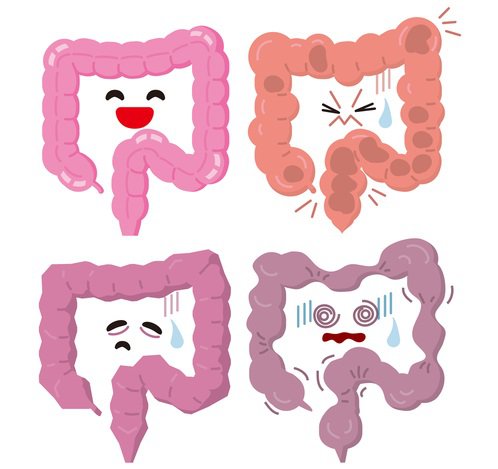 If you’re wondering how the smell (or frequency) of your gas can give clues about your health, you’re not alone. We’ve gathered information that can give you some clues so that the inevitable gas can help you learn more about your body and your health.

Around one percent of the gas produced in our intestine has a smell. This smell is generally hydrogen sulfide, a gas that is created when the body breaks down foods containing sulfur.

Many very healthy foods produce gas that contains sulfur when digested. This gas leaves the body after digestion in the form of a smelly gas. So, if you have been eating red meat, broccoli, cauliflower, fava beans or dairy products, don’t be surprised if you have some mildly smelly gas later on.

Let’s be realistic: the majority of gas that we smell doesn’t exactly smell like flowers. But if you find that you are passing gas that really smells horrible, it could be a sign of an underlying health problem.

READ
Benefits of doing exercise for the digestive process

If you have to pass gas immediately after eating dairy products, it could be a sign that your body is having difficulty breaking down lactose and you might be interested to know that the majority of people have some degree of lactose intolerance.

Less often, frequent and very stinky gas can be a sign of a chronic problem, such as irritable bowel syndrome or celiac disease, or an infection like gastroenteritis. But there are also other reasons why your digestive system may not be working correctly.

Gas with no smell

Gas with no smell, logically, is completely healthy and normal.

Not all flatulence has a sour smell. Sometimes the gas that comes out is simply the accumulation of air you swallowed while talking or drinking carbonated water early in the day. This gas with no smell is similar to “burps”, they just leave the body in a different place.

Hold it in vs. let it out: Can holding it in damage your health?

Holding in gas won’t make it magically disappear. In fact, this will probably lead to bloating and abdominal pain. If you feel the need to pass gas, if you can, it’s better to let it go and not hold it in.

Noisy vs. silent: Does it matter?

Is noisy gas different from silent gas? The answer is no. The volume of gas has little to do with your health and more to do with the position of your body when the gas comes out. Some gas is strong, some will be lighter. Some last for a few seconds, and others are just a puff of air. None of these factors has anything to do with the health of your body.

Men vs. women: Is there really a difference?

Men often get the short end of the stick when it comes to stereotypes surrounding flatulence, while women are practically venerated as angels who don’t pass gas.

Intestinal gas says many things about your health, or rather, it reveals many causes. Specifically, if an increase in flatulence disappears quickly, it’s not necessary to do a culture or see a specialist, but if it lasts for more than three days it’s important to do an appropriate analysis. Best case, a weekly treatment will be enough; worst case, the root of the problem will have advanced to a chronic level. Preventing it will depend on each person and their immediate reaction.