Ever since it was researched in the 1970s, omega 3 has been used as an essential ingredient in various diets to improve brain health and the body in general. It is a compound that increases life expectancy; Japan, for example, maintains a low mortality rate due to their considerable consumption of omega 3 fatty acids. 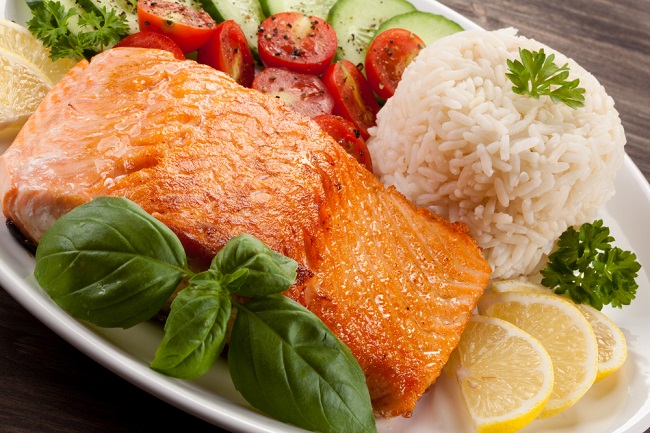 Omega 3 and its properties

In specific terms, omega 3 is a polyunsaturated fatty acid – also called essential – that the body needs to carry out cognitive and physical activities. It is a source of energy that the body cannot produce on its own, which is why it must be consumed. Additionally, it contains three fatty acids that are fundamental for health: DHA (decosahexanoic acid), ALA (alphalinolenic acid) and IPA (icosapentanoic acid), all of which are found in sources like fatty fish and plant sources.

Its action inside the body

When you consume omega 3, you are strengthening a higher order internal structure, specifically the membrane of each cell. Its properties help to optimize the entrance and exit of substances in the cellular exchange process. In plain English? If there is damage to the cell walls because of some anomaly, omega 3 will fight and repair it, ensuring that the body functions correctly.

Another of the basic functions of omega 3 is the regulation of icosanoid production, which is a substance similar to hormones. Omega 3’s icosanoids are fundamental because they don’t cause blood vessels to rupture, they don’t restrict them, and certainly don’t cause inflammation, processes which consumption of omega 6 does cause. 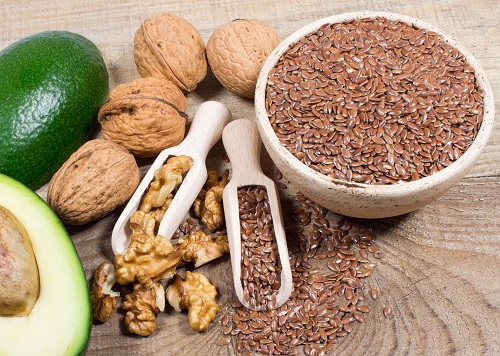 The different laboratory studies on omega 3 make it immune against almost any opposition. The scientific community recommends this essential fatty acid to fight heart disease. It is able to prevent blood clots and therefore reduce the risk of heart attacks. Additionally, it reduces the concentration of triglycerides in the blood, reduces arrhythmias and apoplexies, prevents buildup of atherosclerosis plaque and strengthens the arterial walls.

There is solid proof that its consumption directly fights inflammatory diseases like ulcerative colitis and rheumatoid arthritis. It has been discovered that they are fundamental for brain development in infants; you already know that fish contains it, but another unique source that provides an impressive amount of DHA is breast milk.

That being said, the benefits of omega 3 are diverse; its effectiveness against attention deficit has made it an essential component in multivitamins. It helps treat depression and is the reason why it is frequently seen in antidepressants. Muscle fatigue is also treated with this essential acid.

READ
Colors and textures of menstrual blood and what they mean 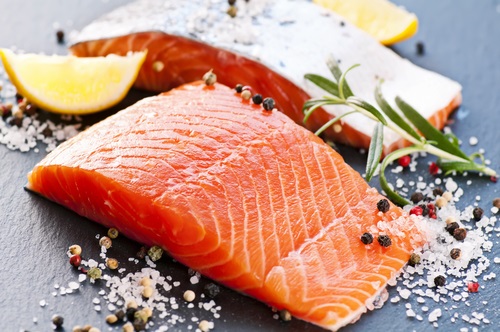 According to data compiled by nutritionists, proper consumption of omega 3 depends on several factors. First, it must not be contraindicated by a doctor, it should be distributed throughout the day, and its weekly consumption shouldn’t be excessive since in high quantities it can cause side effects.

In this respect, people at risk for diabetes and hemorrhages should consult their doctors before regularly consuming omega 3. When this small evaluation isn’t performed, it can lead to headaches and stomach pain. Of course, people who are allergic to nuts and fish won’t be able to consume it in its natural state.

Given these recommendations and according to studies in the British Medical Journal, 90% of people can consume fish and vegetables that contain omega 3 frequently and not have any problems. Its benefits are such that it is worth adding it to your diet and eating it in as many ways as you like.