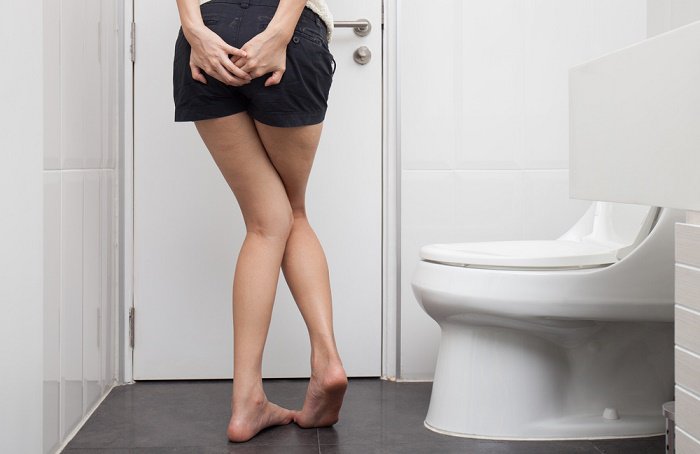 In many cases, people will hold in their feces by choice. Some people even have a medical condition called parcopresis, or the inability to defecate when others may be nearby. But is it true that holding your poop is really unhealthy?

Things you should know about poop

Generally speaking, feces are the waste matter and bacteria discharged from the intestines after food has been digested. Usually, the time it takes for food to pass from the stomach and small intestine to the colon is six to eight hours on average.

Then, they spend about 40 hours there for further digestion and absorption of water before they are finally passed out of the body. The time varies among individuals, and women need more time than men (about 30 hours for men and 45 hours for women).

Is it bad to hold your poop?

There is no problem with holding in a bowel movement because of temporary circumstances, such as when you are in a meeting or on a date; however, it’s not something you should do all the time. The colon works best when the body says it’s time to go. But if, for some reason, you decide to hold it, the feces will return back to the colon, where more water will be absorbed from them until they are finally eliminated.

Constipation, a common cause of holding bowel movements

Constipation occurs when the colon absorbs too much water if you hold your poop for too long. The longer the feces are in the colon, the more water is absorbed from them, leading to dry, hard and compact stools. This can lead to more serious conditions, such as colon damage resulting from stress and strain when they are excreted later on.

So, is it bad to hold your bowel movements on a regular basis? Yes. It can lead to a distended colon (a portion of the large intestine that has swollen), or affected intestines (a large mass of hard, dry stools that become trapped in the rectum), which can lead to life-threatening diseases: infections, constipation, smelly stools, and other more uncomfortable situations.

READ
How to speed up your metabolism for weight loss 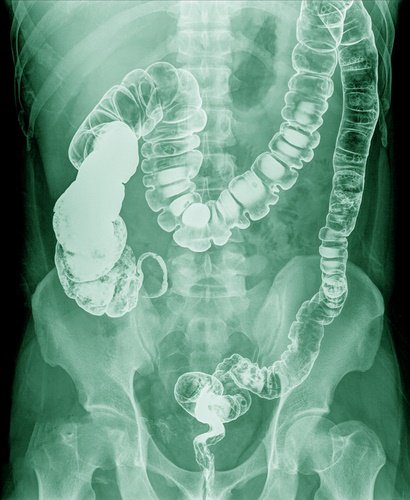 And another unwelcome consequence when feces are held is that the rectus muscles constrict and send the signal to stop responding to the need to go to the bathroom, which can sometimes result in a slow emptying of the colon when you try to go.

Things that happen in the body when you hold your poop

For these reasons and more, when the body sends a signal that it’s time to move your bowels, always respond as soon as possible without putting up any resistance. Below are 7 consequences of holding your stool when you feel that you need to go to the bathroom.

These consequences can result from “resisting the urge”, as they say, but also for other reasons. In any case, always pay attention and make corrections immediately if possible, or make sure you see a specialist if further complications arise.

People are different, and when it comes to poop, the normal range extends from a few times a day, to once every three days. Anything less than three times a week is abnormal; however, any pattern is healthy, as long as the frequency does not affect your quality of life.

Poop smells bad. However, the degree to which it smells can be attributed to your diet. Science, and our own noses, have shown that herbivores have less foul-smelling stools that carnivores, meaning the more vegetables are consumed, the less odor there is in the feces. But beware of very smelly stools; there may be an underlying medical condition that is preventing you from digesting food properly.

Is it wrong to hold your poop? Yes, if you do it often. So, does that mean you have to clean your colon? No, the colon does not need cleaning. Cleaning depletes the healthy bacteria normally found in the colon. Prolonged cleaning can lead to bloating, cramps, electrolyte imbalances and nausea. The colon is intended to produce feces all the time, so unless your colon needs cleaning for medical reasons (colonoscopy), it’s better to leave it be.

It’s normal for people to have a range of stool types that are classified in the Bristol Stool Scale, from small, hard granules to liquids. None of these types of feces are bad for you unless you have to strain or if you’re worried about reaching the toilet in time. Also, if the stools are consistently thin, it could be a sign of colon cancer or hemorrhoids.

Floating stools may occur if you have an infection. If you notice that your poop is floating every time you go to the bathroom, make an appointment with your doctor. Floating stools with an especially bad odor could be the result of severe nutrient malabsorption. However, an occasional floating poop is nothing to worry about. Increased gas in the stool makes it float, too, and if you eat something that makes a lot of gas, the poop will float; it’s just a reflection of what you ate that day.

The time each person spends in the bathroom can vary depending on their personal routine. If it turns out you’re a big reader, you may want to finish the chapter you were reading. Other people may be distracted by their iPhone or get caught with an interesting article in a magazine. However, if you spend a lot of time in the bathroom pushing and trying to go, you need to talk to your doctor about possible causes and solutions

The color of feces sometimes depends on what you’ve eaten, and unless you have eaten beets or cherries, if your stools are black, purple or red, which indicates the possibility of blood, you may want to see your doctor. Other colors to consider include pale or clay-colored stools, which may indicate an obstruction of the bile duct, something you will also want your doctor to know about.

READ
Things your gynecologist doesn’t want you to do

However, the color may change from time to time for perfectly normal reasons. It is possible to observe green or yellow stool resulting from bile secretions, but this is nothing to worry about, and it should be resolved the next time you visit the bathroom.