These herbs and spices to prevent and fight cancer symptoms have powerful health benefits and can be part of your daily regimen while you are undergoing cancer treatment. They are common, although not commonly found in the kitchen in general, but there are some delicious and practical recipes for using them. 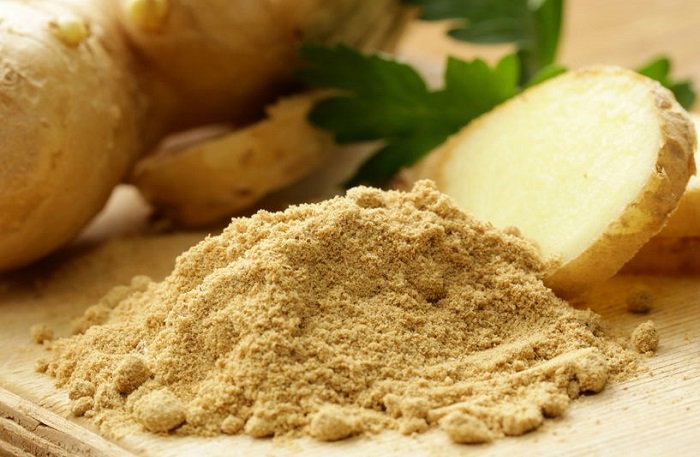 Herbs and spices to prevent and fight cancer symptoms

Ginger has been used in folk medicine to treat almost everything, from the flu to constipation. It can be used fresh, ground into a powder or as a confit. Although the flavor of fresh ginger is significantly different from powdered, they can be substituted for each other in many recipes. In general, you can replace 1/8 teaspoon ginger powder with 1 tablespoon of grated fresh ginger, and vice versa.

The consumption of ginger and its products, in addition to taking any anti-nausea medication as prescribed, can provide some relief for an upset stomach during cancer treatment.

Rosemary is a woody Mediterranean herb that has needle-shaped leaves and is a good source of antioxidants. Because of its origin, rosemary is commonly used in Mediterranean cuisine and is generally included as a main ingredient in Italian condiments. It can be used to flavor soups, tomato-based sauces, bread and protein-rich foods like chicken, beef and lamb.

Rosemary can help with detoxification, changes in taste, indigestion, flatulence and other digestive problems, and loss of appetite. To treat these cancer symptoms, drink up to 3 cups of tea made from rosemary leaves daily for help with these problems.

Turmeric is an herb in the ginger family. It’s one of the ingredients that make different varieties of curry yellow, and gives it its distinctive flavor. Curcumin appears to be the active compound of turmeric. This compound has been proven to have antioxidant and anti-inflammatory properties, which could protect against the development of cancer.

Turmeric extract supplements are being studied to see if they play a role in the prevention and treatment of some types of cancer, including colon, prostate, breast and skin cancer. Although the results that have been observed primarily in laboratory animal studies appear promising, it is unclear whether these results ultimately translate to humans.

READ
How to boost your immune system with garlic infused honey 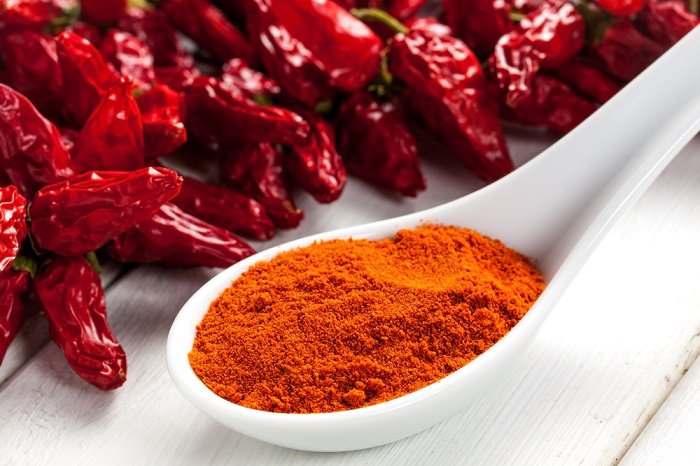 Chilies contain capsaicin, a compound that can relieve pain. When capsaicin is applied topically to the skin, it causes the release of a chemical called Substance P. After continuous use, the amount of Substance P eventually produces a decrease in pain in that area.

But that doesn’t mean you should go rubbing chilies wherever you have pain. Chilies should be handled very carefully, as they can cause burns if they come in contact with the skin.

So, if you have pain and want to harness the power of chilies, ask your oncologist or doctor for a prescription for a cream containing capsaicin. Very good results have been demonstrated in the treatment of neuropathic pain (acute, shocking pain following the path of a nerve) after surgery for cancer.

Another benefit of chilies is that they can help with indigestion. It seems counterintuitive, right? However, some studies have shown that ingestion of small amounts of cayenne may reduce indigestion.

Garlic belongs to the Allium class of bulb-shaped plants, which also includes leeks, onions, shallots, and chives. Garlic has a high sulfur content and is also a good source of arginine, oligosaccharides, flavonoids and selenium, all of which can be beneficial to our health. The active compound in garlic is called allicin, which gives it its characteristic odor and is produced when the garlic cloves are minced, crushed or otherwise damaged.

Several studies suggest that increasing garlic consumption reduces the risk of cancer of the stomach, colon, esophagus, pancreas and breast. It appears that garlic can protect against cancer through numerous mechanisms, including by inhibiting bacterial infections and the formation of cancer-causing substances, promoting DNA repair, and inducing cell death. Garlic supports detoxification and can also support the immune system and help lower blood pressure.

READ
Use vinegar to get rid of lice and nits 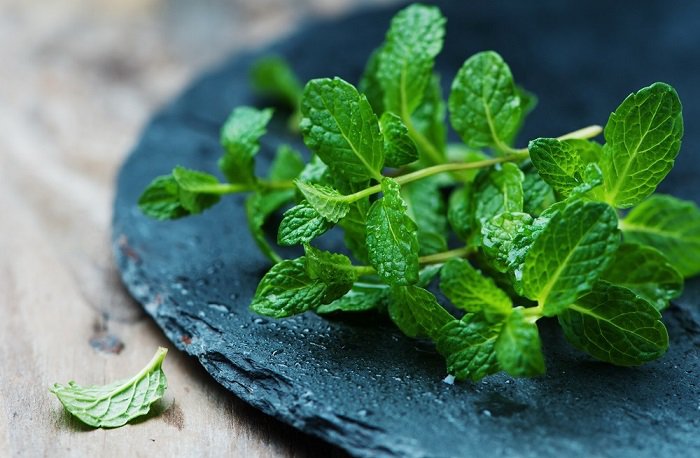 Peppermint is a natural hybrid cross between watermint and spearmint. It has been used for thousands of years as a digestive aid to relieve gas, indigestion, cramps and diarrhea. It can also help with symptoms of irritable bowel syndrome and food poisoning. Peppermint calms the muscles of the stomach and improves the flow of bile, which allows food to pass through the stomach more quickly.

If your cancer symptoms are causing an upset stomach, try drinking a cup of mint tea. Many commercial varieties are available on the market, or you can make your own homemade mint tea with dried or fresh mint leaves in boiling water, let them steep for a few minutes until the tea reaches the desired strength.

Peppermint can also relieve sore throat. For this reason, it is sometimes also used to relieve painful sores in the mouth that can occur due to chemotherapy and radiation, or is a key ingredient in treatments for this condition.

Chamomile is believed to have medicinal properties and has been used throughout history to treat a variety of conditions, including cancer symptoms. Chamomile can help with sleep problems; if sleep is a problem for you, try drinking some strong chamomile tea just before bedtime.

It has also been suggested that a chamomile mouthwash may prevent and fight mouth ulcers due to chemotherapy and radiation. Although the results are mixed, there is no harm in giving it a chance, as long as your oncologist does not object. If you get the green light, you just have to make the tea, let it cool, rinse and gargle as often as you want.

Chamomile tea can be another way to handle digestive problems, including stomach cramps. Chamomile helps to relax muscle contractions, especially the smooth muscles of the intestines.